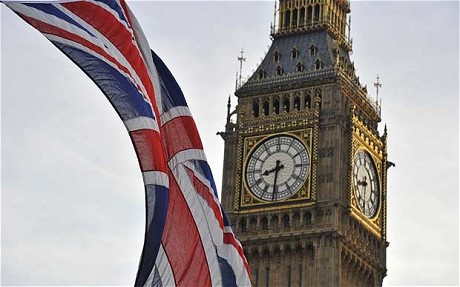 London, March 19 - Following an announcement (made by Lynne Featherstone, U.K. Parliamentary Undersecretary of State for DFID) that the U.K. government will allocate £35 million to end Female Genital Mutilation (FGM), U.S.- based, nonprofit organization Clitoraid has offered its assistance in training U.K. surgeons to surgically repair the mutilated clitoris of FGM victims, thus restoring their sense of sexual pleasure.

"We've been contacted by over 20 British FGM victims in the past few years," said Nadine Gary, Clitoraid's operations manager. "But each time, we've had to send them to Paris to have the clitoral restoration surgery performed by a French surgeon, who developed the technique. Up to now, no surgeons in the United Kingdom have been trained to do this procedure."

Gary said Clitoraid is eager to work with the British government. "We're hoping to see the United Kingdom set up a program similar to the one our head surgeon, Dr. Marci Bowers,is using to train surgeons here in the United States," she said. "The procedure itself is relatively simple, outpatient gynecological surgery, but we also have a supporting staff of psychologists and sexologists to help patients overcome the emotional and sexual trauma of FGM. Both the surgery and the counseling are essential if FGM victims are to recover their sense of pleasure and their self-esteem."

Gary said Clitoraid has also branched out in Burkina Faso, West Africa, where it is about to
open a humanitarian hospital dedicated to healing FGM victims. "Spiritual Leader Maitreya Rael inspired the launching of Clitoraid in 2006, and this hospital for FGM victims was also his idea," Gary explained. We' call it 'the 'Pleasure Hospital,' and it's scheduled to open in October. This will be the world's first clitoral restoration hospital for FGM victims."

But that's just the beginning, according to Gary. "We expect the success of our Burkina Faso hospital to trigger construction of many more such facilities throughout Sub-Saharan Africa," she said. "We especially hope to see more of them in East Africa, because so many of our British and North American patients come from that region. FGM is still all too prevalent there."
LAN_NEWS_85   LAN_NEWS_84
LAN_NEWS_86
LAN_NEWS_87