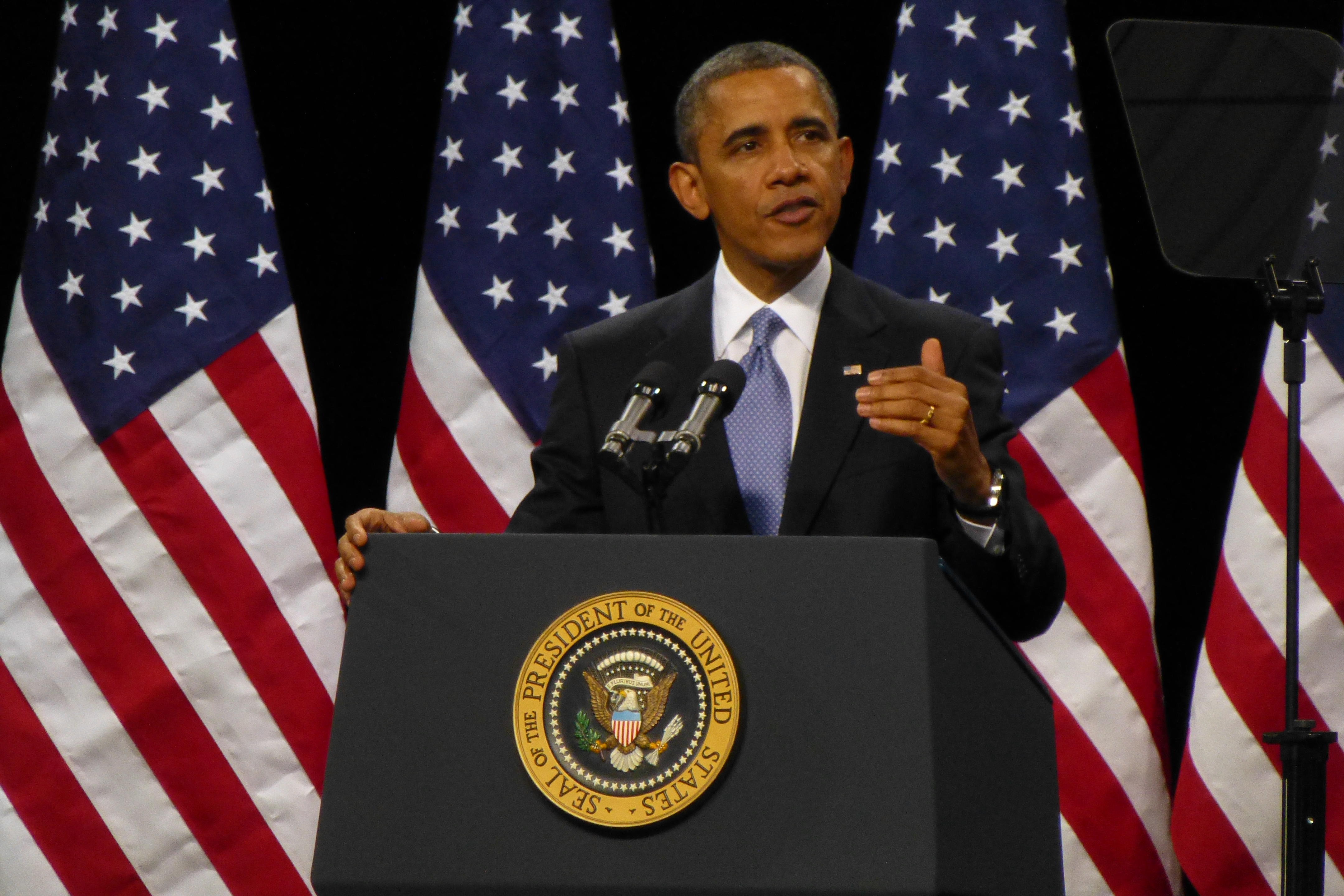 On Jan. 29, while at Las Vegas's Del Sol High School to give a speech on immigration, President Obama was approached by Nadine Gary, Director of Communications for Clitoraid. She handed him a formal letter asking his administration to fund the last $100,000 necessary for Clitoraid's Clitoral Repair Hospital to be inaugurated in Burkina Faso, West Africa, in October.

Gary said she gave the letter to the president at this time because February 6 has been designated by the United Nations as Zero Tolerance Day for Female Gential Mutilation (FGM).

"Clitoraid has previously reached out to Hillary Clinton, who has always been very vocal against FGM," Gary said in a statement released by Clitoraid today. "Now we're hoping that Jim Carey will adopt the same strong stance toward eradicating this barbaric tradition that involves extreme violence against children."

Gary explained that Clitoraid is a Las Vegas-based, non-profit organization and that she and other Clitoraid representatives present yesterday for President Obama's speech were surprised that African immigrants were never mentioned in the president's comments.

"Among the African immigrants now living in the United States are an estimated 300,000 women who still suffer from the genital mutilation perpetrated against them in their youth," Gary said. "And although many of those victims would so much like to escape the effects of those wounds, they're still unaware that clitoral repair surgery exists and can help them be whole again. This is the reason Clitoraid exists, thanks to international spiritual leader Maitreya Rael, who founded Clitoraid to help such victims obtain the restorative surgery and help eradicate FGM once and for all."

Gary said Clitoraid's American volunteer surgeons will be traveling to Africa in October to operate on the 400 FGM victims already on Clitoraid's waiting list in Burkina Faso.

"That's why it would be most beneficial to have the U.S. government help fund our humanitarian action ASAP," Gary explained. "We need additional funds right now so our first Clitoraid hospital dedicated to providing clitoral repair surgery free of charge to FGM victims can open on time. The building construction is nearly completed, but we still need to purchase the needed medical equipment and supplies to outfit the clinic so our surgeons and other medical personnel can finally get started."

"They asked me to contact their offices with Clitoraid's request for funds, since our non-profit organization is based in Nevada," Gary said, adding that that the aforementioned officials include Senator Ruben Kihuen, Congresswoman Dina Titus, Congressman Steven Horsford, and Regional Representative Christina Martinez.
LAN_NEWS_85   LAN_NEWS_84
LAN_NEWS_86
LAN_NEWS_87