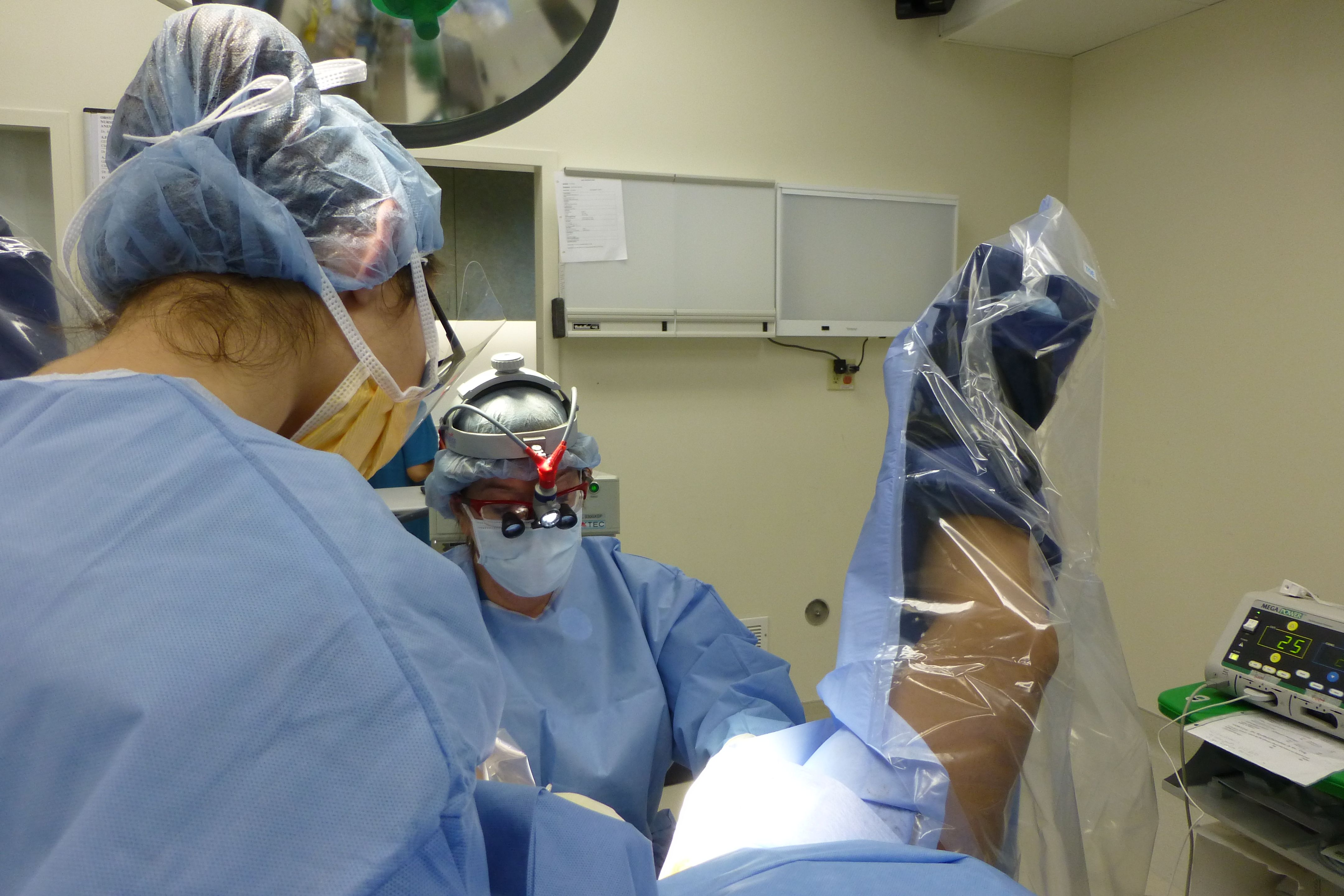 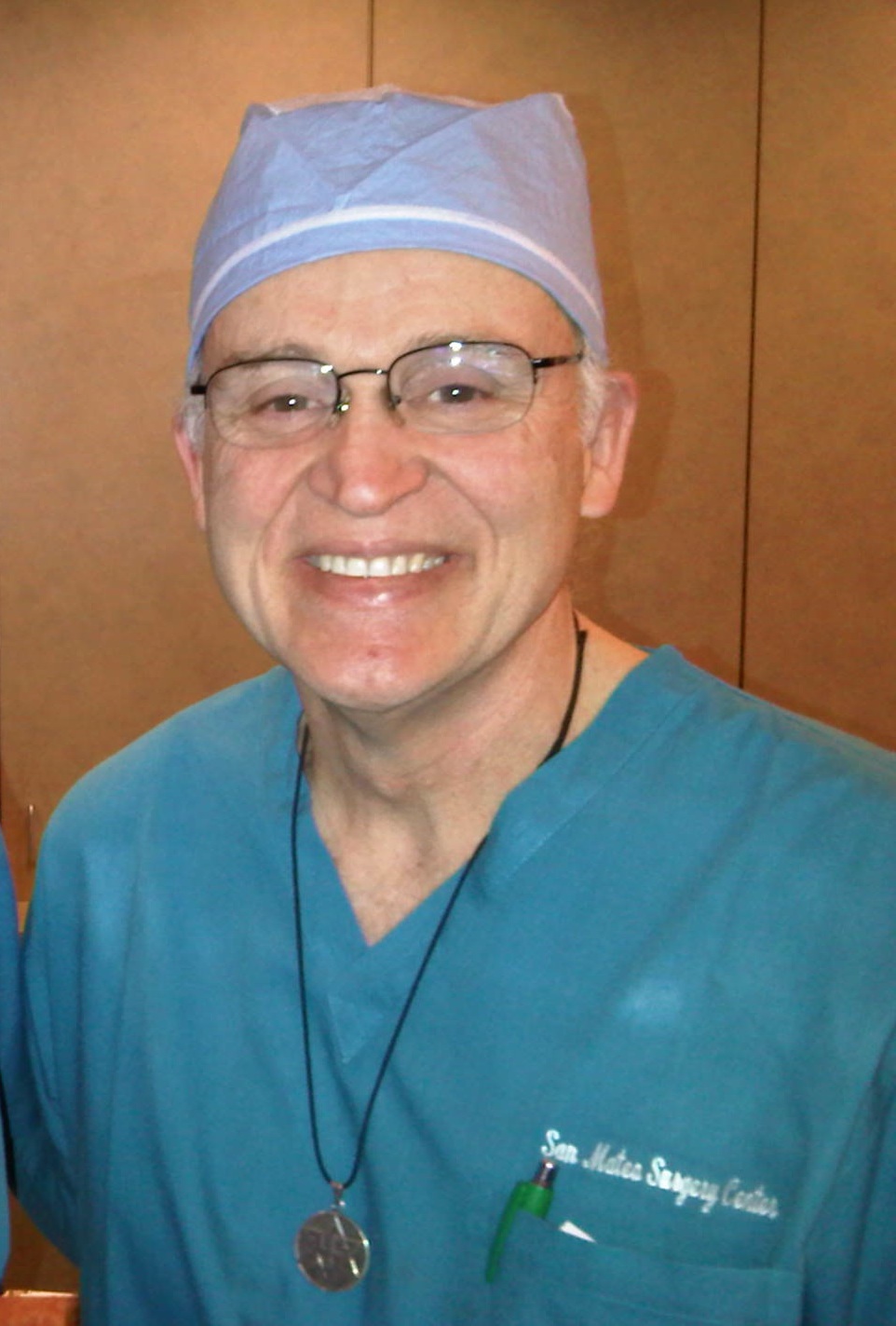 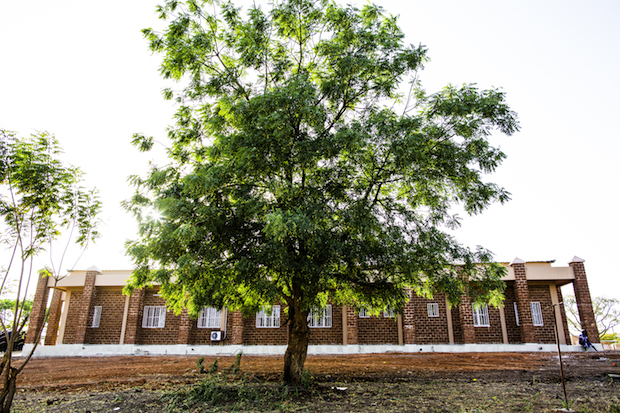 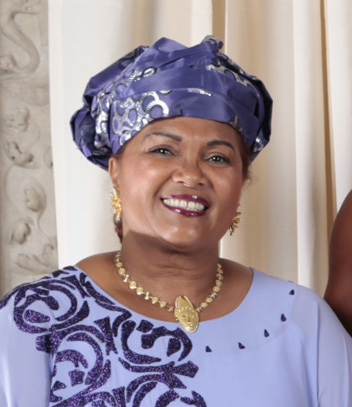 Please accept our sincere congratulations for your appearance on the show Africanité on channel TV5, this past September 27. We wish to express our heartfelt admiration and joy for your continued support in the fight against Female Genital Mutilation (FGM) in Faso including your support to Avfe-ClitorAid during the grand opening of our Kamkaso Hospital in Bobo Dioulasso that you had planned to inaugurate this past spring.

Unfortunately, several unpleasant and deliberate administrative setbacks resulting from religious discrimination delayed the opening and inauguration of the Hospital. Consequently, the ceremony had to be postponed. But despite this difficulty, our American surgeon volunteers were still able to help 38 FGM victims at a nearby clinic. These patients were from Burkina Faso, other neighboring countries, as well as from the Horn of Africa, all eager to undergo the surgical procedure. But today, the reality is that our waiting lists still grow and we have hundreds more women who implore us every day to help them regain their dignity and sense of pleasure as a woman. (Our surgeries are completely free for charge)

This is why your recent interview on TV5-world has caught our attention again. As you know, it has now been ten years since we first engaged in this battle that means a lot to you. But unfortunately, our humanitarian association is still unable to help these circumcised women in spite of the fact that our hospital has been fully equipped and operational to treat women for the past six months. To this end, you can imagine the frustration our four American doctors and surgeons experienced this past March when their temporary licenses to practice, which were initially issued by the Faso Board of Doctors, were arbitrarily revoked in the midst of a humanitarian undertaking that the First Lady of Burkina Faso holds so dear.

After listening to your speech on TV5 we would be more than happy to help you in this great humanitarian cause and await this opportunity with great enthusiasm. Your full support would be incredibly meaningful to the hundreds of women who are still waiting to be treated. It goes without saying that the sooner the better because each month that goes by without the use of our hospital is another cry of pain for these women who have been scarred by circumcision.

We eagerly wish to inaugurate our hospital on February 6, 2015, a day that the UN has decreed, "Zero Tolerance Day for FGM." On that day, we would be honored by your presence that you so generously promised in October 2013 and again in March 2014.

With your latest televised support for the abolition of Female Genital Mutilation and the violence against women, we are confident that the administration of your country will reexamine our request with better judgment and facilitate the opening of our hospital dedicated to your cause. It is also our hope that this will be done prior to "Zero Tolerance Day to FGM" and without any problem for our American surgeon volunteers who dedicate part of their lives to this great humanitarian cause and who do not deserve to have their licenses revoked by the Burkinabe Board of Doctors for unsubstantiated reasons.

Our excised sisters deserve the best from all of us regardless of our individual spiritual differences. And what great opportunity to make it happen in Burkina Faso, the best example of this rich and respectful symbiosis of diverse spiritual communities.

We hope to hear from you soon.

In the meantime, please accept, Madam, our warmest regards.